Do you live your life in Fear? Part 2. 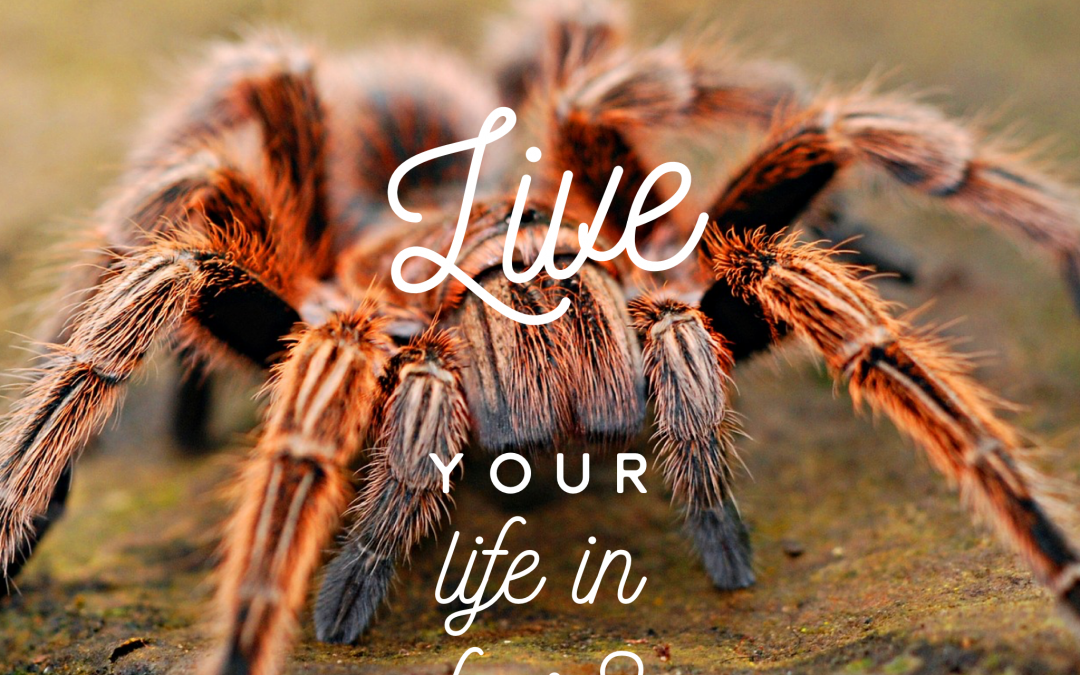 Do you live your life in fear, with anxiety or high stress levels? (Part 2)

Two and a half years ago I started working with Cory Michelle. I began to see how much I was still picking up on other people’s thoughts, feelings and emotions. How much I was still being a people pleaser and putting everyone else’s needs first and their points of view. I wasn’t actually including me in any choices. I was making choices from the space of should….. Does this sound familiar?

Now I’ve come to know that there is not much choice in a should…….. It is more from a space of obligation than a space of actually choosing something that lights you up.

You see for me, I learned at a very young age that in order to keep the peace and not rock the boat, be in the firing line, or so that I didn’t sound dumb, the best thing to do was go with the flow and have someone else choose. So my favourite response when being asked a question was, “ oh whatever you want to do, whatever you feel like”. Can you relate to this?

So I started choosing for me, not at the exclusion of anyone else but at the inclusion of me. I started to say NO to things that I really didn’t want to do. ARRRRHHHH!!! I can tell you it was uncomfortable as f##k to start with. However, what I came to learn was that when you are super uncomfortable it’s usually because you are aware of a far greater possibility.

I knew that something more was possible and I had stepped into the demand of it. And as with anything new, it’s all about building new muscles until it becomes part of you.

I also wanted to travel more and because I am so aware of energies and there were places that I just couldn’t go. I want to go to the Vatican at some point and there are a lot of dead people there, so I had been asking questions like:
How can I travel with more ease?
What do I need to know?

Over time I have put boundaries in place with lost spirits and people’s passed over loved ones. I have told them they can only come in during paid sessions instead of anytime day or night and I don’t experience exhaustion like I used to. I have also learned how to pull my energy out of other people’s energy fields and make sure that there is no one else’s energy in my field.

This is as simple as saying, “Am I in someone else’s energy field?” If your body lightens up or you take a deep breath” this is usually confirmation that you are. You don’t need to know whose energy field, that is none of your business. Then just centre yourself, ask your energy to come home and visualise it coming back.

This has given me so much more freedom. I now choose for me with far more ease, I have travelled to San Diego (on my own) and I had never been to the USA. I have been to Bali twice and I have lost count of the number of times I’ve crossed the ditch between Australia and New Zealand.

Through asking “Is this mine”?, and pulling out of other people’s energy fields, I now experience less stress, anxiety and fear. You see it was never mine in the first place, I was aware of other people’s thoughts, feelings and emotions and viewing them as my own.